Sevilla ended a nightmare week by losing 2-1 against struggling Elche on Saturday, three days after being denied a place in the Copa del Rey final by Barcelona. A draining semi-final second leg at Camp Nou, which saw Barca come from two goals behind to advance after extra-time, might have taken its toll on Sevilla, 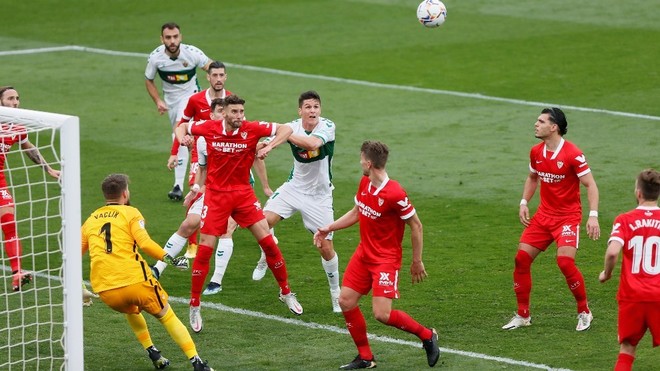