Manchester United have defeated City rivals Manchester City 2-0 in an English Premier League game played at the Etihad Stadium on Sunday. United opened scoring in the second minute of the game after Anthony Martial was brought down in the box by Gabriel Jesus barely a minute into the derby. The penalty was converted by 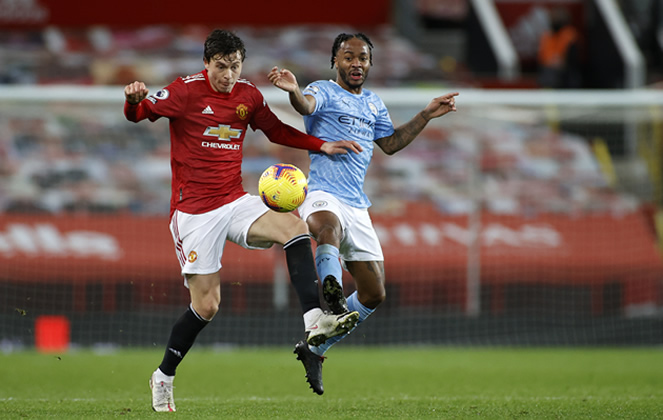