Dele Ajayi has been returned elected as the Chairman of the Ondo State Football Association. Ajayi, in an election that took place at the Ondo State Sports Complex in Akure, defeated his closest rival, Akin Akinbobola. He won after polling 14 votes, with Akinbobola scoring seven votes, while one vote was voided out of a 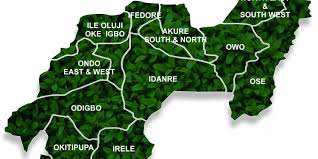