Two-time Olympic champions LeBron James, Kevin Durant and Chris Paul were among 57 NBA players named on Thursday by USA Basketball as finalists for the Tokyo Olympic men’s basketball squad. The list added 15 players to a group of 42 finalists named in February 2020 who have confirmed interest in trying to bring the Americans 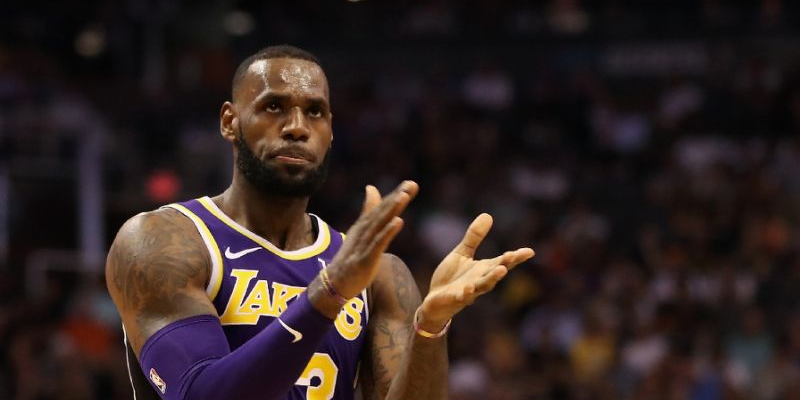